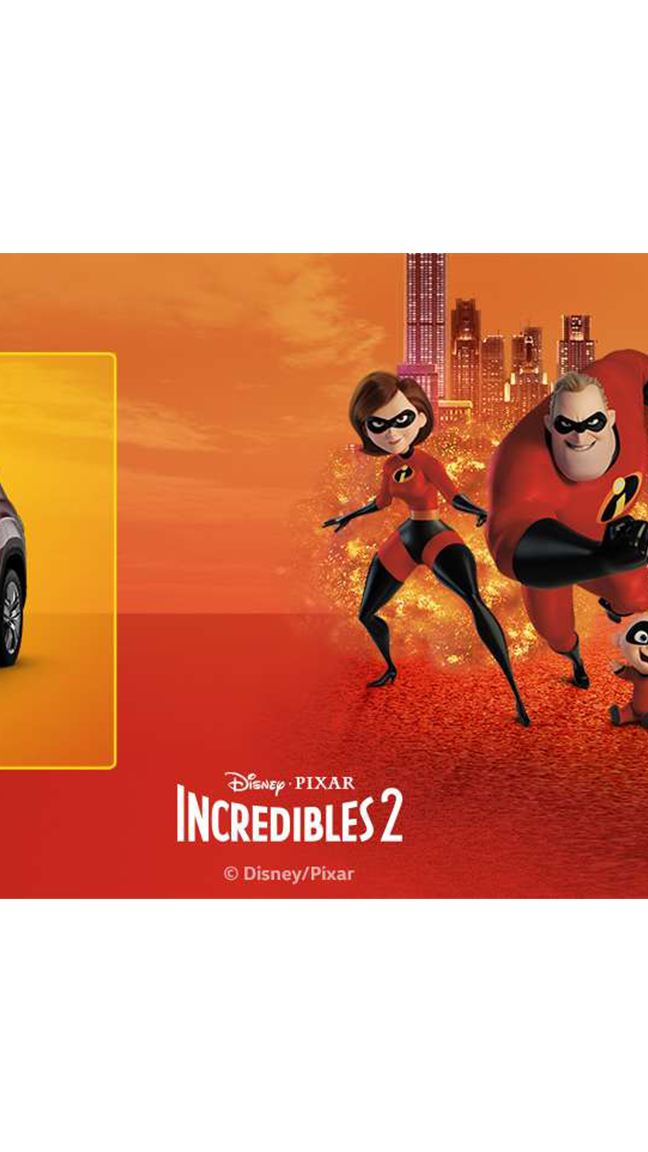 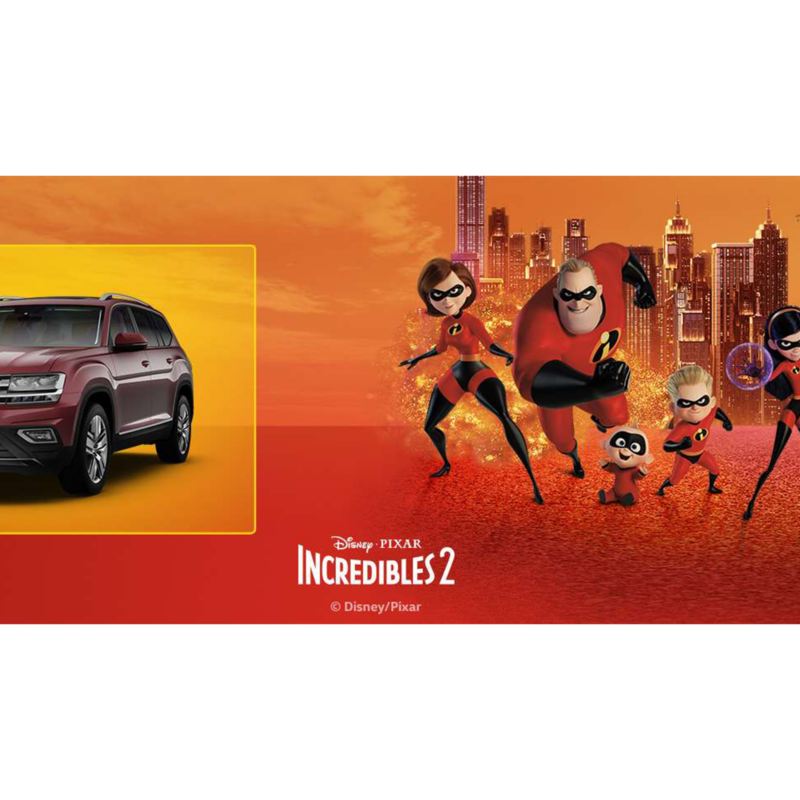 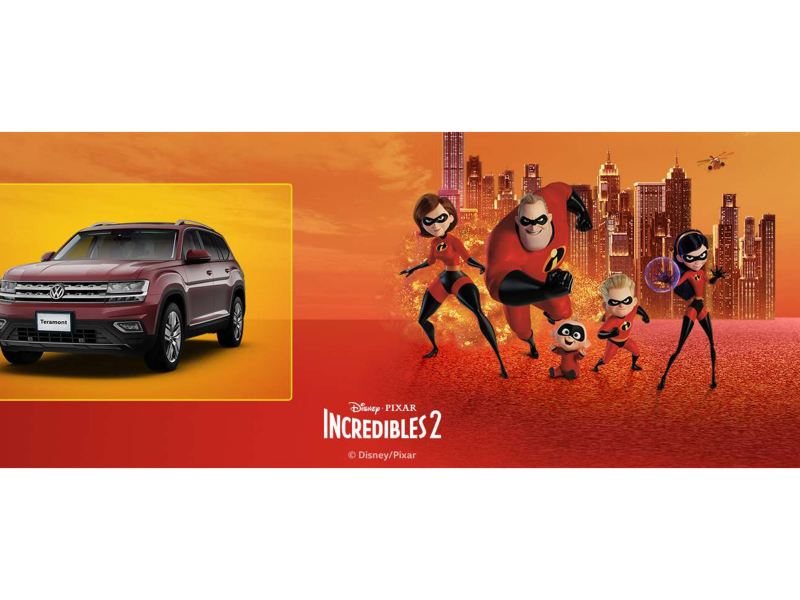 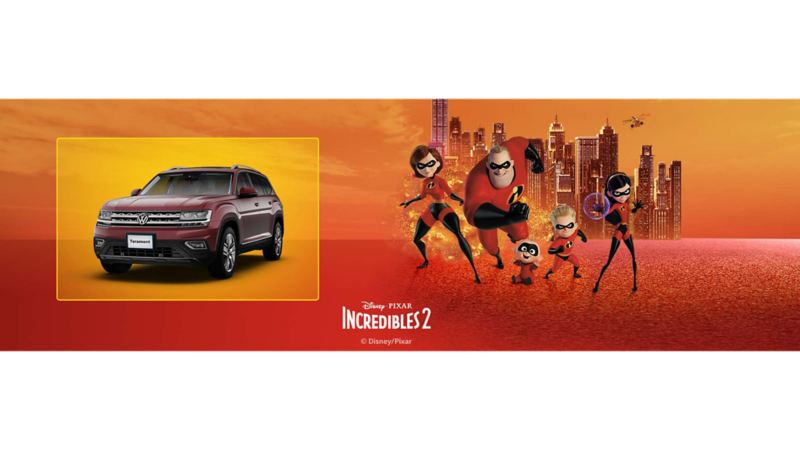 As the two brands focus on bringing a touch of magic to families across the region, the Volkswagen campaign kicks off this Ramadan with the 7-seater Teramont and Disney•Pixar movie ‘Incredibles 2’.

‘The Incredibles 2’ sees everybody’s favourite family of superheroes - Mr Incredible with his endless strength, Mrs Incredible (aka Elastigirl) with super elasticity, daughter Violet who can generate force fields and become invisible, son Dash as fast as lightening, and baby Jack-Jack who has many superpowers – try to restore the public's trust in superheroes while balancing their family life, only to combat a new enemy who seeks to turn the public against all superheroes.

With super-strength and extraordinary features, the Volkswagen Teramont is the car for incredible families; with these shared qualities depicted in a recently created content series celebrating the 25 Year Anniversary of Pixar. These videos showcase how new and current Volkswagen models – including the Touareg, Tiguan and the newest and yet to be introduced to market, the T-Roc - are designed to keep everyone in mind, just as Disney•Pixar movies are suitable for everyone.

The Volkswagen models feature in playful videos inspired by characters from popular Disney•Pixar movies loved by families across the region and worldwide; including ‘The Incredibles’, ‘Monsters University’, ‘Toy Story 4’, ‘Finding Dory’ and ‘Cars 3’.

Last year, Volkswagen Middle East and The Walt Disney Company Middle East collaborated on the local releases of the Disney live-action movies ‘The Lion King’ and ‘Aladdin’, and Disney’s animated sequel ‘Frozen 2’. Each local screening saw Volkswagen host family-focused influencers and bloggers, with each event carefully curated with family-friendly activities such as exploring animals at The Green Planet before the screening of ‘The Lion King’ and skiing experiences at Ski Dubai before watching ‘Frozen 2’.

“Our collaboration with The Walt Disney Company Middle East has shown a lift in brand awareness, especially amongst families which is an extremely important target audience for us. Through a line-up of the best Disney•Pixar films of all time, and a focus on car models they have synergy with, we have managed to produce exceptionally creative content across all platforms in an effort to continue engaging and spreading magic amongst all families in the Middle East. Indeed, we are thinking of families this Ramadan and hope we can bring some joy and entertainment to them as we face a special time under rather unique circumstances.” Commented Victor Dalmau, Managing Director of Volkswagen Middle East.

Visit the Disney page
Back to News

Your browser is outdated!

Please get a decent browser here or there